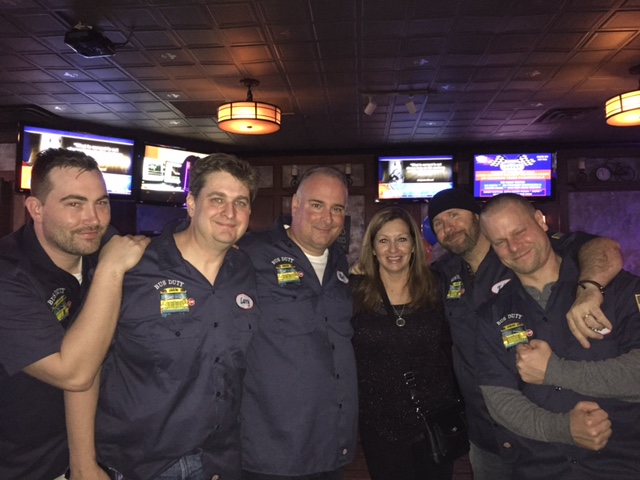 Our First Annual Fundraiser was held on January 8, 2016 at Changing Times in Farmingdale. We packed the place! The awesome band, BUS DUTY from Half Hollow Hills performed and rocked the house! We had raffles and a 50/50. The grand prize was a team autographed Islander hockey stick. It was great to see so many of Cody’s friends there and to see all of the continued support from my friends and the community. Thank you to all that donated. We look forward to seeing everyone soon! 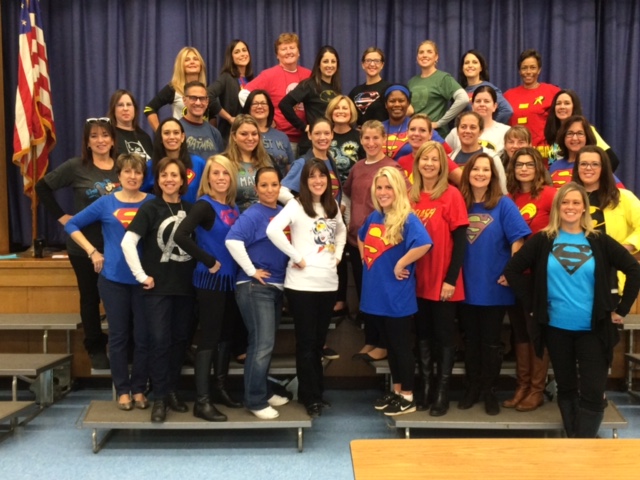 We had the entire Half Hollow School District participate in Super Hero Day on Nov. 18, 2015 in honor of Cody.  Each student and staff member wore a super hero shirt of their choice and donated $1.00.  Some schools set up their own displays and some had super hero signs to decorate.  We hope to make this an annual event and something for everyone to look forward to and to honor Cody this way. 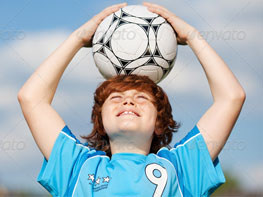 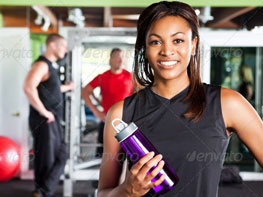 Cody was sick with two different cancers for 6 long years. When he was diagnosed with leukemia in December, 2008, he was just 15 years old. In June of 2009, he underwent a stem cell transplant where he spent 66 days in the hospital. He was out of school but one of his goals was to be able to graduate with his peers. He was able to continue with his schooling with the help of tutors and homebound instruction. He wrote papers, took exams, and pushed himself so hard even on the days when he did not feel well.

Cody continued to follow his high school’s soccer team and was often found sitting on the sidelines. His wonderful teammates and coaches supported him in every way. They put his initials on their shirts so he was with them at every game. In 2010, he was presented with the Captain Alex Fyfe Courage Award by the Suffolk County Soccer Association.

In the fall of 2011, Cody felt well enough to attend his high school homecoming events. He had a girlfriend at the time and was voted the homecoming king! It was a wonderful night. His classmates were there for him.

Cody was able to graduate on time with is friends. He went to prom and made the best of it, even though he was suffering from some side effects from his transplant. He was awarded a few scholarships for college and he was so proud. Unfortunately in June of 2013, he received another diagnosis, Ewing’s Sarcoma. Life was beginning to get back to a bit of normalcy and this was a blow we could not control. He fought on and was able to get two years of college under his belt.

As Cody’s mom, I know he would be so happy to be able to help athletes and students with their endeavors and goals. He was such a giver and always wanted to pay it forward. I am honored to be able to award scholarships in his memory.

Thank you for your help and support.